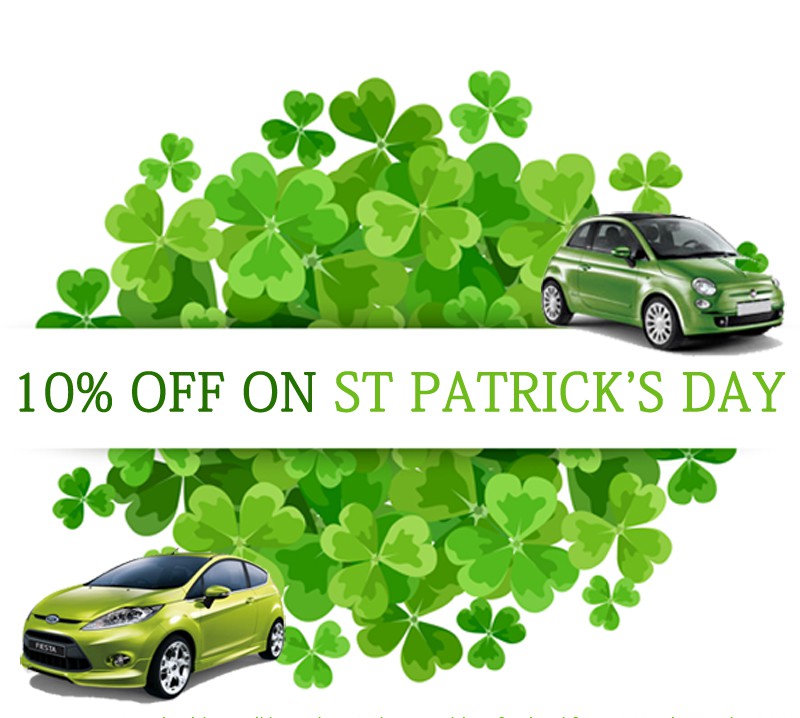 A Guide to St Patrick’s Day

St. Patrick’s Day is one of the best social events on the calendar in the UK, no matter what you’re thinking of doing you can rest assured there’ll be something on near you to get involved with.

While some people might just be heading to the pub, others will be planning a fancy dress spectacular, or perhaps you might fancy immersing yourself in a spot of traditional Irish culture.

Take part in a parade in Liverpool 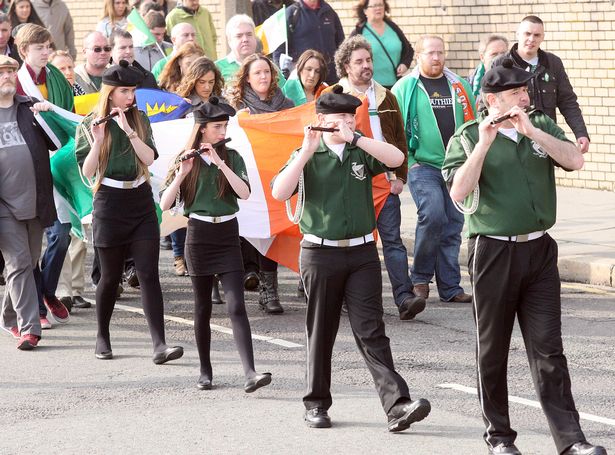 This year’s parade starts from Great Orford Street – close to the former Irish Centre in Mount Pleasant, with people gathering at 2.30pm for a 3pm start.

It then moves down Hope Street, Upper Duke Street and through Chinatown, before making its way down to St George’s Plateau and ending at Derby Square.

Attend a ceilidh in Newcastle 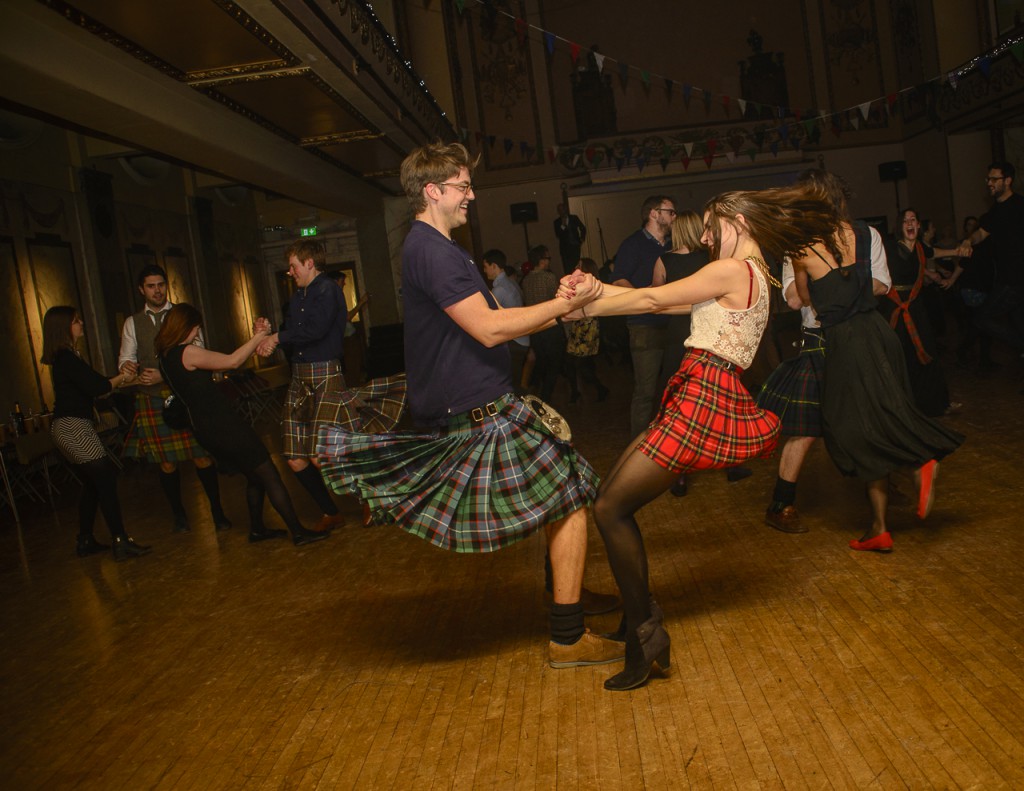 Tyneside Irish Centre at Gallowgate is always at the heart of the party mood and this year is no exception.

It will be starting the celebrations early on Thursday night with a ceilidh there from 8pm.

Featuring the Newcastle University Irish dancers, this marks the start of its St Patrick’s weekend and will have guests stomping along until 10.45pm. The cost will be £3 on the door. Then in the Irish Centre bar there will be free live music – including a traditional session – all day from noon for members only, while visitors can enjoy the Tony Corcoran Band in the concert room from 1.30pm until 5pm, followed by Dermot Hegarty at 7.30pm; both £5.

Go to mass in Glasgow 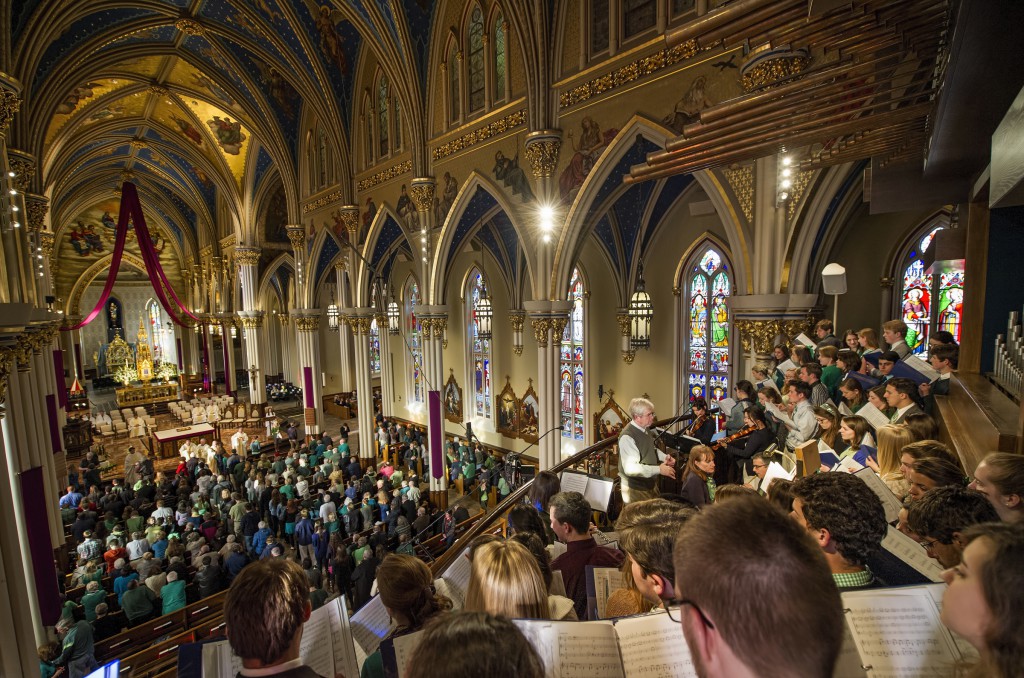 In Ireland, St. Patrick’s Day is not only a time for celebration but also a religious experience. Since the beginning of the 17th century, it has been celebrated as an official religious holiday on the Catholic calendar. The country’s banks and other businesses close down, and most Irish citizens attend Mass to give thanks for missionaries working around the world.

You can attend an eventful mass at 11.30 am in Saint Andrew’s Cathedral, 196 Clyde Street, Glasgow, G1 4JY. Celebrated by Archbishop Philip Tartaglia where you can be welcomed by an Irish piper, followed by music and song from St James the Great Band.

What are a few other traditions I should be aware of?

These traditions are less steeped in history, but they’re worth knowing anyway – especially if you want to celebrate the saint properly yourself.

Whatever you end up doing for the big day, be sure to tag #Easirent in your photos if you’re out and about in our hire cars. Always drink responsibly and never drink and drive – add an additional driver for FREE here.