Home › Cars › Guides › The Most Popular Photo Locations on Instagram 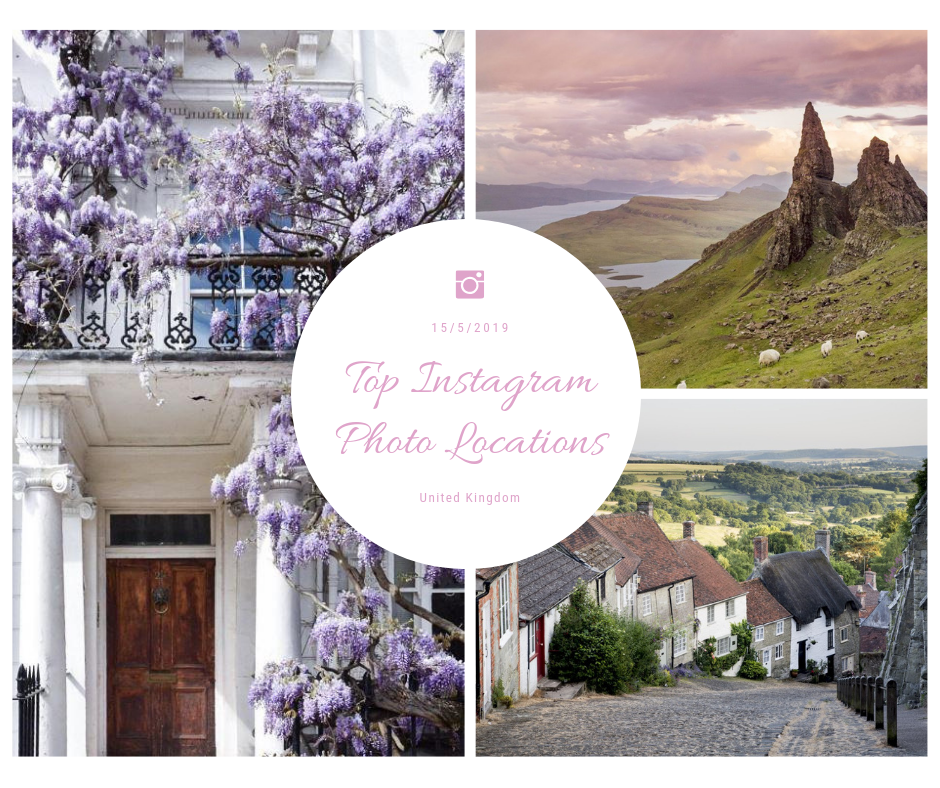 The UK is teeming with timeless monuments, breathtaking castles and beautiful landscapes as far as the eye can see. There are hundreds of places you can take impressive photographs for your Instagram page or travel blog that are bound to capture the essence of Great Britain. Here we have collected a list of the most geotagged locations across the country for you to visit, soak up the sights and put your camera to good use!

If you fancy a trip to any of these purely wonderful locations spread out across the Great British Isles, take a look at our Branch Finder to see where your closest Easirent location is. You can rent a luxurious car to sweep up the scenic routes, comfort you on long journeys and carry all your luggage on those overnight breaks.

And for those eye-catching Instagram photos, we’d love to see them! Don’t forget to tag #DriveEasi if you’ve been inspired by any of our suggestions and we’ll happily feature you on our page.