Bigger, better, more advanced and plenty of electric options: the new cars of 2020 are arriving soon. Here’s everything you can look forward to if you’re in the market for a new car this year…

As electric technology develops, more and more manufacturers are bringing out entry-level models available as plug-in hybrids and fully electric engines like Fiat and SEAT. Others have stuck to traditional petrol engines but chosen to improve the interiors and mechanics of their most popular models such as BMW and Mini. The following list are the most promising new cars in our opinion. 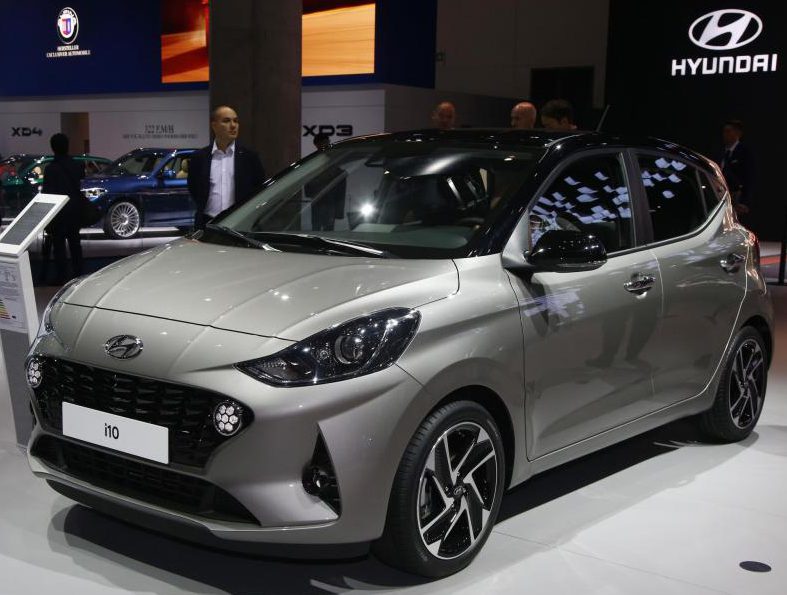 Small and sturdy, the new i10 was revealed at the Frankfurt Motor Show and will be available to buy in Summer 2020. The new model offers an impressive array of technology to compete with the VW Up! and classic Fiat 500. The i10 is bigger, with more interior space and a refreshed exterior design. It includes LED daytime running lights, front fog lights, privacy glass and 16-inch alloys. Heated front seats and a heated steering wheel are also fitted as standard. 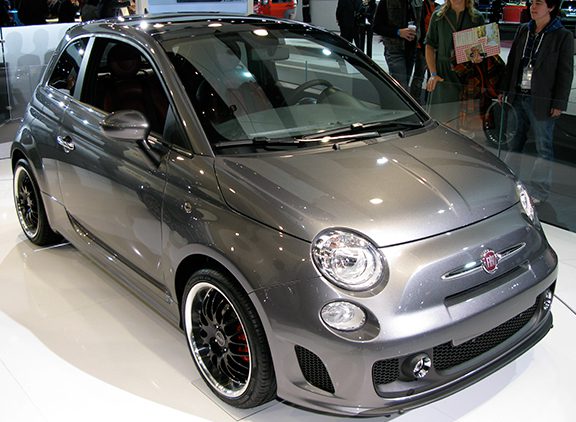 On sale from March 2020, Fiat has confirmed that their new electric 500 will be much more luxurious than previous models. Keeping its compact size but offering more interior space and technology. Rivalling the Honda e and MINI electric, this all-electric car will be expensive to buy but very efficient to run, according to the presentation at its’ reveal at the 2019 Geneva Motor Show. “Premium is the way we will go with the EV 500. A new 500, totally renewed. A new object. Totally electric. It’s kind of an urban Tesla, with beautiful style. Italianess, dolce vita in an electric car. It’s the polar opposite of Centoventi.” 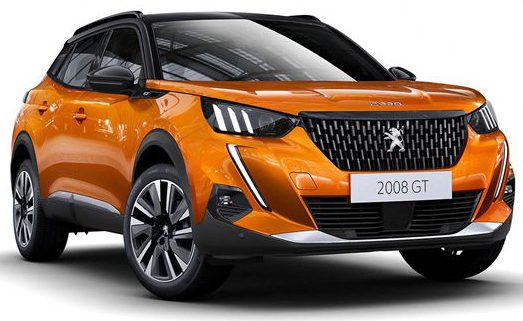 Technically classed as a ‘small SUV’ this rather imposing car takes its bold styling from the smaller 208 hatchback with the same rear light styling as the larger 3008 and 5008 and there will be both hybrid and electric versions released further down the line. According to Peugeot testing results, the electric model will have almost 200 miles of range, competing with the Nissan Leaf and is expected to debut in early 2020. Buyers can expect the latest version of Peugeot’s i-cockpit which includes all digital dials and premium materials. There are rumours of larger passenger space and luggage space and in terms of engine, you’ll be able to pick whichever suits your lifestyle and mileage expectations. 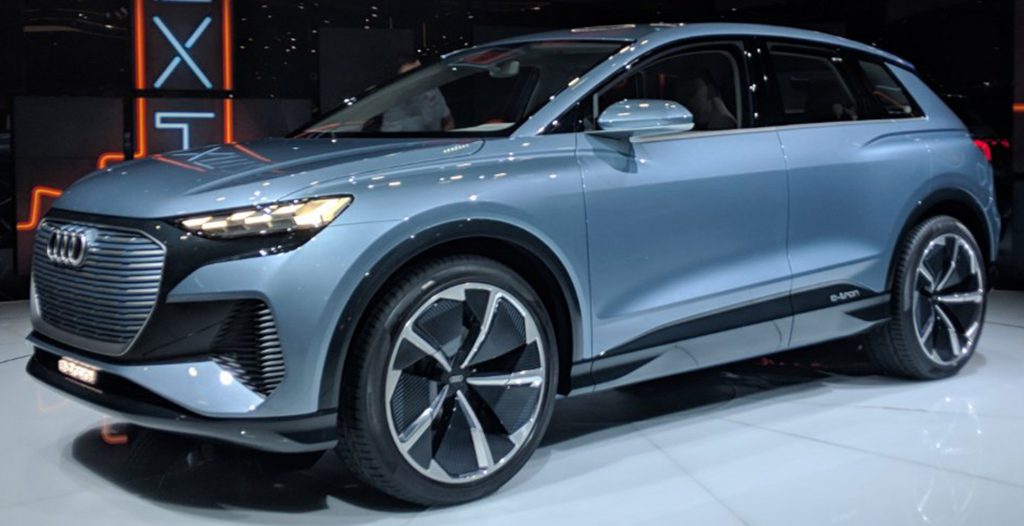 The second electric SUV unveiled at the Geneva Motor Show, similar in size to the Q3 but much more affordable than the full-size e-tron SUV. Supposedly offering around 280 miles on a full charge with only 30 minutes to wait to reach 80% again. One very cool feature optional on this car is Audi’s e-tron wing cameras that replace the wing mirrors. Available to buy this Summer, the interior image reveals a double screen cabin design with a digital instrument display, likely to use Audi’s Virtual Cockpit technology, and a central touchscreen. A head-up display projects more information onto the windscreen and an Audi flat-bottomed steering wheel adds to the sporty effect of the deeply sculpted dashboard that wraps around to merge with the door inserts. 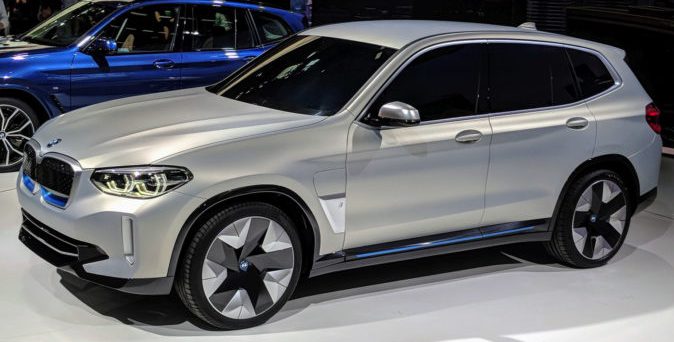 Joining the party, BMW is releasing its first electric SUV which was shown at the 2018 Beijing Motor Show. A range of around 250 miles and half an hour fast-charging, the iX3 will be arriving in showrooms later this year. The company has trademarked every combination from iX1 to iX9 which hints that a wide range of electric vehicles are to follow eventually. It features BMW’s iconic ‘double-kidney’ front grille even though the engine won’t need the cooling capabilities that a petrol or diesel engine would, as well as futuristic-looking, aerodynamic alloy wheels. 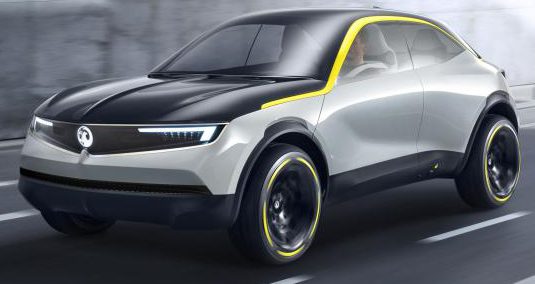 A fully-electric Vauxhall Mokka X SUV is likely to get its debut at the 2020 Geneva Motor Show, before going on to play an essential role in the British brand’s line-up. It will be a pivotal model as Vauxhall looks to steer customers towards EVs ahead of petrol and diesel power but isn’t due to be released until late 2020. Although the range isn’t as impressive as other rivals on the market already, the Mokka will appeal to a younger customer base thanks to its sleeker, sportier look. 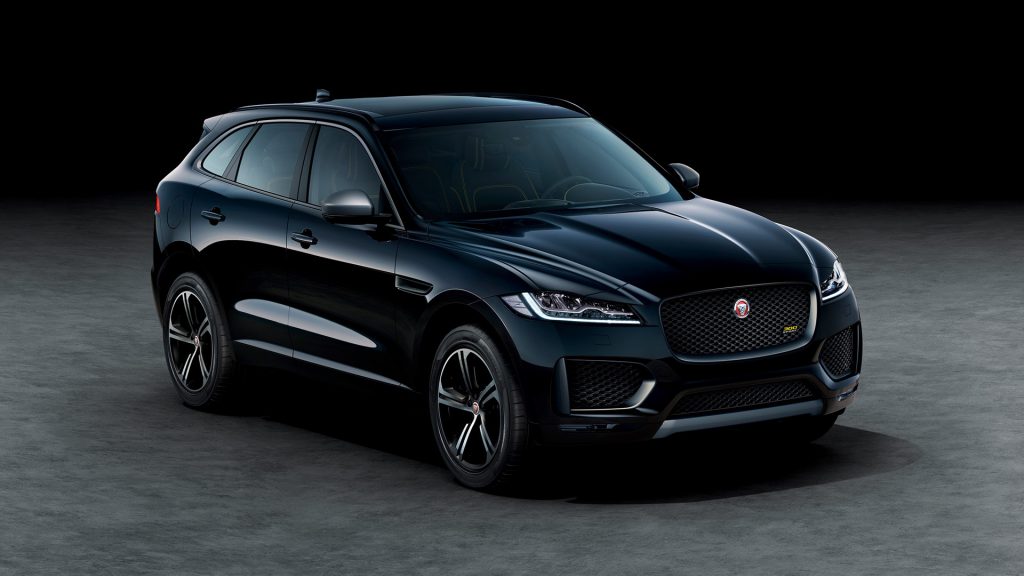 The Jaguar F-Pace still feels like a fairly new car but a facelifted version is due in 2020. There’ll be extra in-car technology, such as a new infotainment system, a digital instrument cluster and a digital rear-view mirror, plus the introduction of a plug-in hybrid model. This is likely to use a 1.5-litre three-cylinder petrol engine with an electric motor. Only seen in testing stages so far, alterations are just visible to the rear suggesting that it’s the interior that will be most impressive. 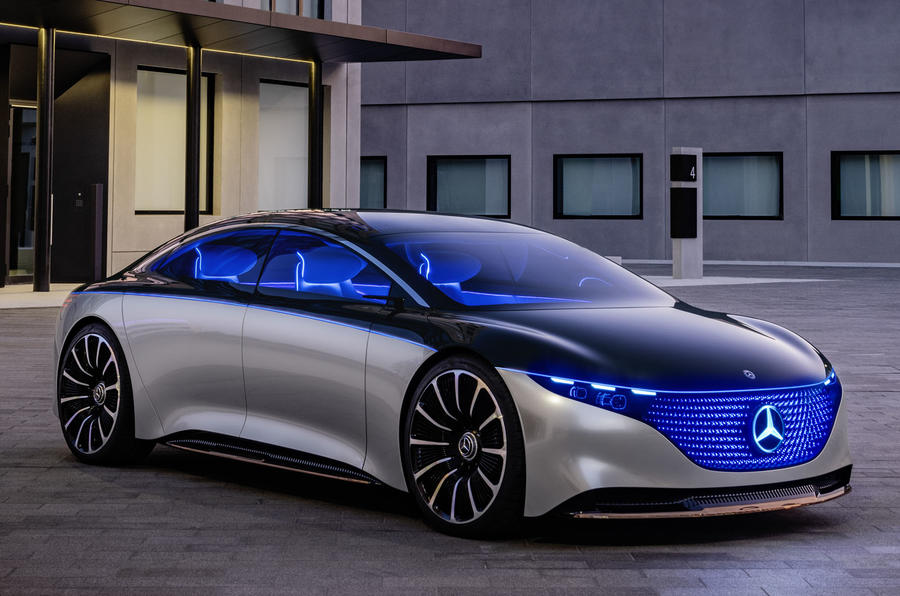 Despite the Mercedes EQS being a similar size to the Mercedes S-Class, the two cars will sit side-by-side in the showroom. Up to 435 miles is promised on a single charge from the 100kWh battery, which also allows 469bhp and an impressive 0-62mph acceleration time. The luxurious EQS will recharge to 80% in 20 minutes, and it’ll get a next-generation infotainment system. Not on sale until late 2020, the concept form was displayed at the Frankfurt Motor Show and reception has been rapturous. A luxurious saloon with a huge digital closed-in grille illuminated in blue with slim LED headlights, this is a car of the future indeed.

New additions to the Easirent fleet will likely include BMWs, Mercedes, Fiats, Jeeps, Peugeots and many more… Keep an eye on our range by checking the fleet page and keeping up to date with our social media pages on Facebook and Twitter.