Christmas Traditions Around the World

We welcome customers from all over the globe each year at Christmastime and we love learning about different cultures and how each country puts their own spin on the Christmas celebrations! Take a shot at our Christmas Culture Quiz below: 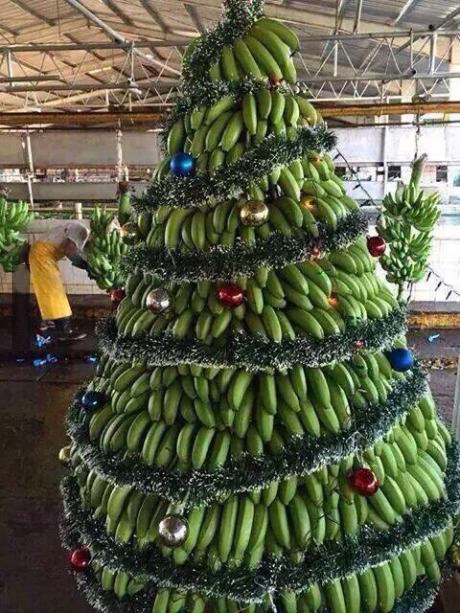 Which country decorates banana and mango trees instead of traditional fir Christmas trees?Answer: India
Instead of having traditional Christmas Trees, a banana or mango tree is decorated due to the lack of pine trees in hotter countries. Sometimes people use mango leaves to decorate their homes. 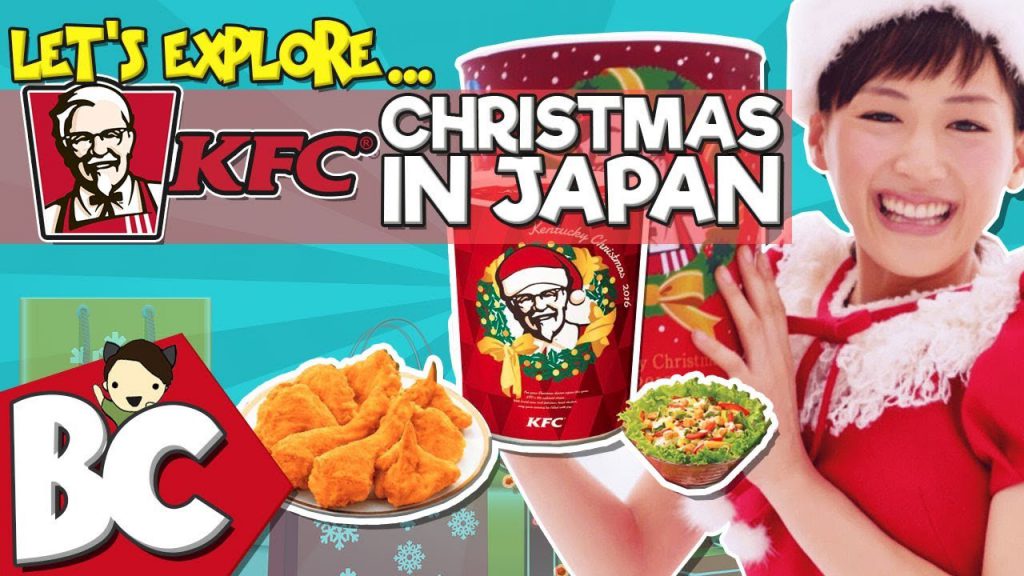 Which country has their Christmas dinner at KFC?Answer: Japan
Every Christmas season an estimated 3.6 million Japanese families treat themselves to fried chicken from the American fast-food chain, in what has become a nationwide tradition. Japanese customers have to order weeks in advance or face waiting in line for hours. 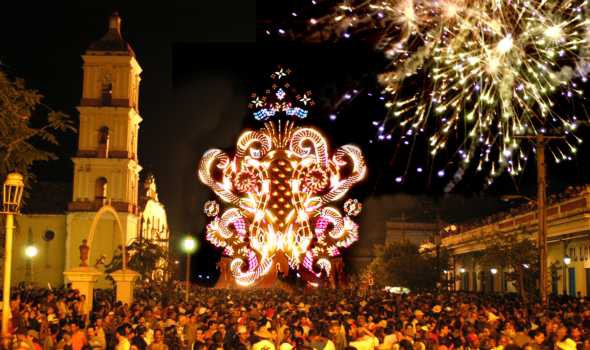 Which country holds a Christmas street festival every night for a week?Answer: Cuba
Conga groups play in the street, rumba dance parades, big colourful floats, and one of the most explosive firework shows in the world set off this famous long-standing light show every December in Las Parrandas de Remedio. 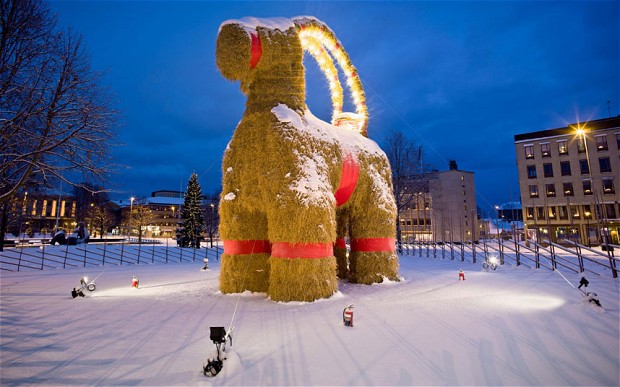 Which country builds a giant goat made of straw only to burn it down days later?Answer: Sweden
Every year in Sweden, a town celebrates the start of the Christmas season by putting up a giant straw statue of a goat. Then they wait—and sometimes even bet—on whether the goat will make it to Christmas. Because the town of Gävle [say: yeah-vleh] has another, very different, Christmas tradition: every year someone tries to burn down the goat. 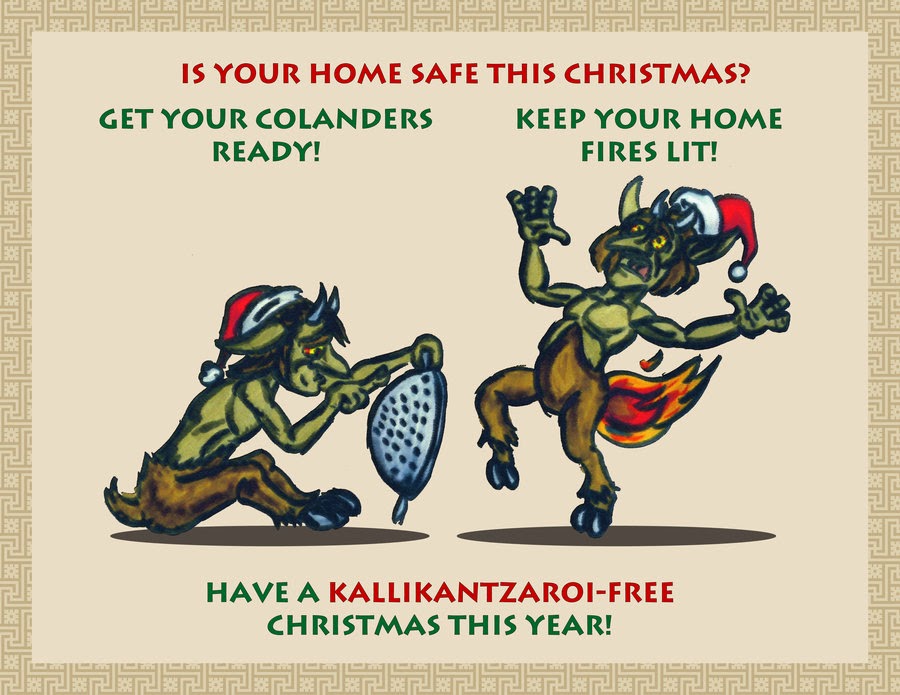 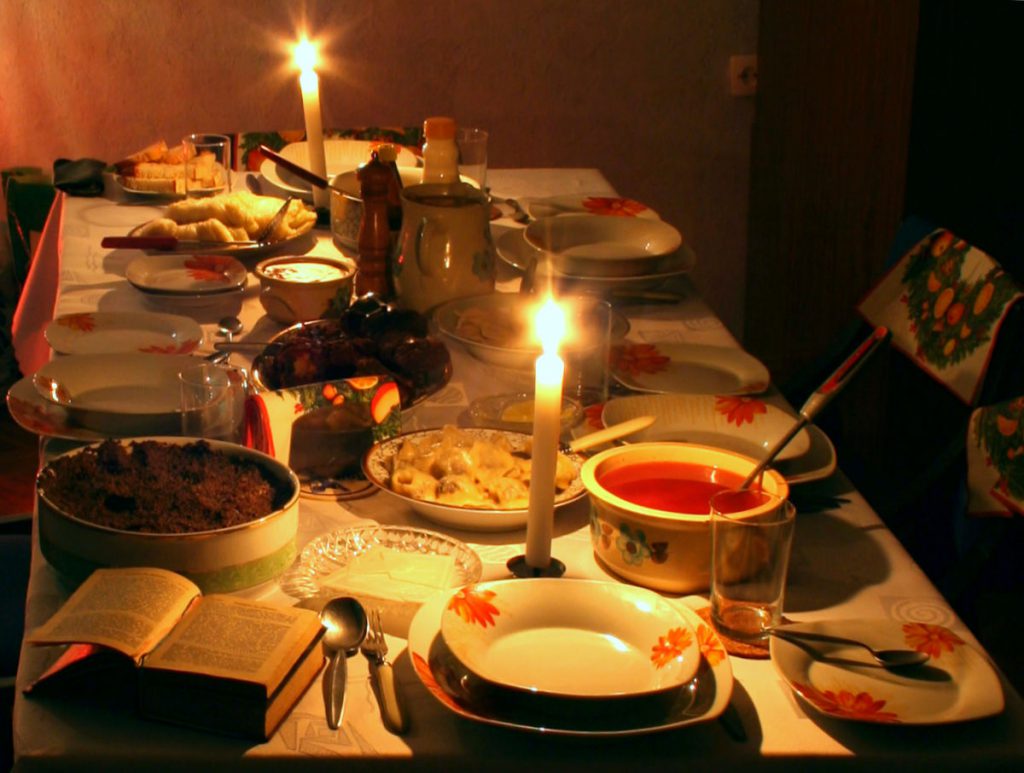 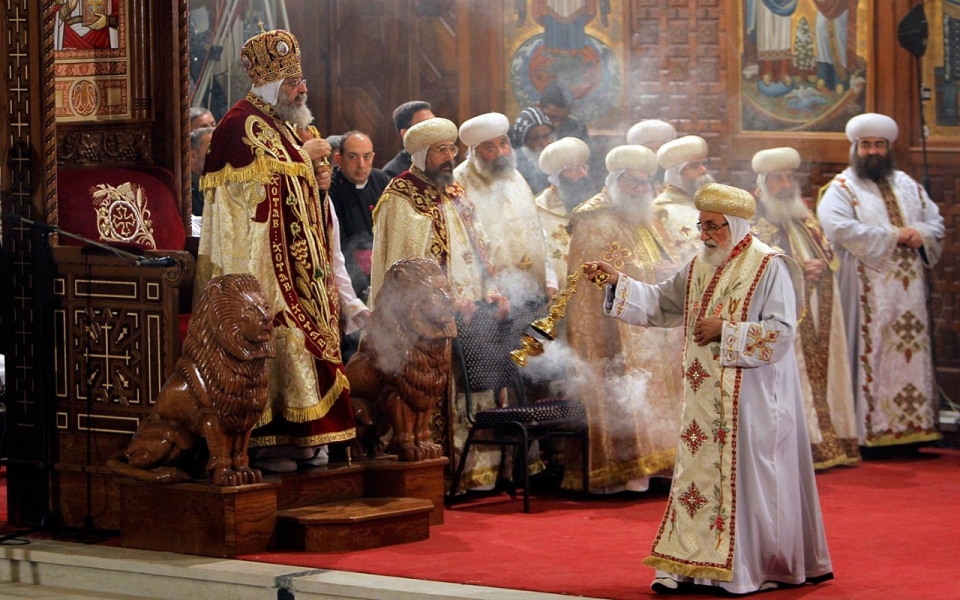 Which country doesn’t celebrate Christmas until January?Answer: Egypt
Christmas Day isn’t celebrated on the 25th December but on the Orthodox Christmas Day (7th January) when people come together in homes for parties and festivities. People often take ‘kahk’ (special sweet biscuits) with them to give as gifts.