Pace Egging was a term I often heard as a kid, mainly from my Mother. I often wondered where this term came from, and obviously never understood what my Mother was saying, she may even been better speaking to me in Chinese, as that would probably have made more sense. 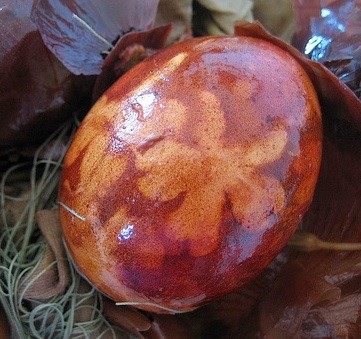 Apparently the word “Pace” is not something that doesn’t make sense or made up. The truth is far more mundane. “Pace” comes from the Latin “Pacha” which means Easter, and Pace Egging is just one more of our many and varied Easter Traditions.

It actually dates back hundreds of years, perhaps as far as The Crusades, and has been recorded in several counties, including Lancashire, Yorkshire and Northumberland. It does indeed involve eggs: special Pace Eggs that are decorated for the Easter festival. In the past these eggs were wrapped in onion skins and carefully boiled (a practice that gave their shells an appearance of mottled gold) but in more recent times they’re simply hard-boiled and then painted.

The William Wordsworth Museum at Grasmere displays a small collection of Pace Eggs that were originally decorated for William’s children — but don’t just go for the eggs. You’ll find plenty of daffodil-related material there, too. 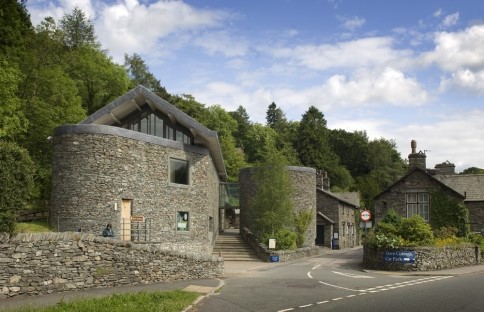 So why not treat the family this Easter and take them to the Dove Cottage Wordsworth Museum at Grasmere!

Explore the traditional Lakeland cottage and home of the famous poet William Wordsworth and discover what life was like at the turn of the 19th Century.

Dove Cottage was the first family home of Britain’s greatest poet, William Wordsworth. He lived here 1799 – 1808, moving into the former pub initially with his sister.

Settling in this enchanting place in the heart of his ‘native mountains’ meant that he was able to concentrate on writing and this period was his most inspired and productive.

Hire a vehicle to get you there, Easirent supply Small, Medium and Family cars along with 7-9 seater vehicles. So go on…. Treat yourself and your family to a trip to Grasmere, and learn about an Easter Lancashire tradition and its roots…. Having no vehicle is NOT an excuse.