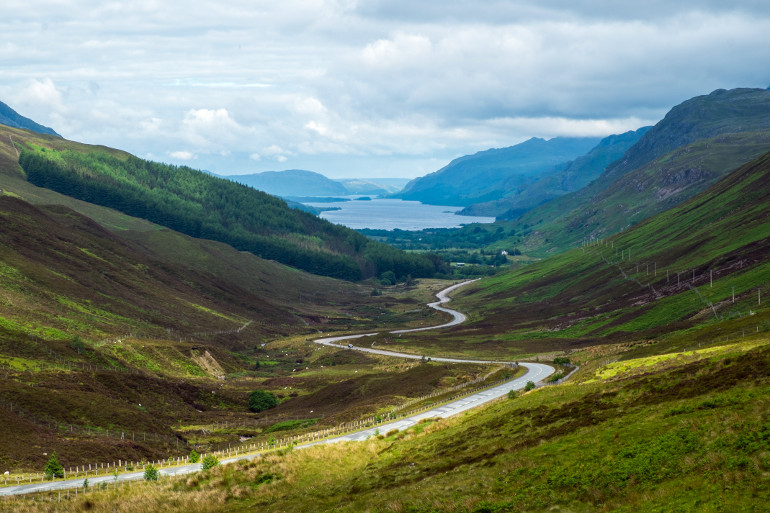 Embark on an Outlander Journey 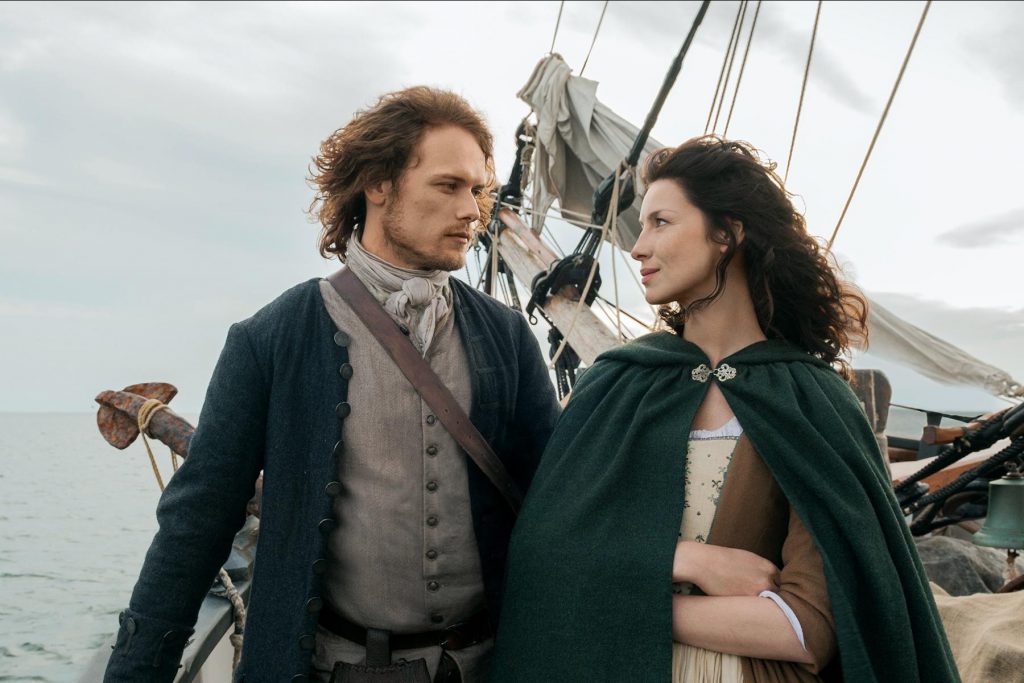 Explore the land that inspired Outlander

Drive around Scotland and immerse yourself amongst Scotland’s breathtaking landscapes, ancient and mysterious standing stones, dramatic castles and magnificent stately homes that inspired the mystical and spell-binding Outlander phenomenon.

Whether you’re looking to explore the Outlander filming locations where stars Sam Heughan (Jamie) and Caitriona Balfe (Claire) shot their scenes, or the land that inspired Diana Gabaldon’s writing, along the way you’ll get to explore real-life Jacobite connections and delve into Scottish history.

Embark on an adventure from the lowlands to the highlands and take in some of Scotland’s biggest landmarks that featured in the series.

Featured in Outlander’s opening credits, the spectacular valley of Glen Coe is a world-famous Scottish location of high mountain peaks, ridges, rushing rivers and waterfalls. Just beyond nearby Fort William is the legendary Glenfinnan Monument where Bonnie Prince Charlie raised his standard and started the second Jacobite Rising in 1745.

Nestling gently in an idyllic Highland Perthshire riverside setting, Dunkeld House Hotel sits within 280 acres of woodland and overlooks the River Tay – Scotland’s longest river, which is renowned for its salmon fishing. The woodlands doubled as the North Carolina wilderness where Jamie, Claire and Young Ian set off in search of Roger when he was sold to the Mohawk.

A trip to Scotland wouldn’t be complete without visiting Scotland’s capital, Edinburgh. Located on the outskirts of the city is one of the finest examples of Scotland’s grand architecture, the splendid Hopetoun House, which doubled as the stately home of the Duke of Sandringham in season one; provided the backdrop for Parisian streets, the spare room in Jamie and Claire’s Paris apartment, and the Hawkins Estate in season two and Ellesmere and the stables at Helwater in season three. Interesting fact: in real life the house is vast compared to how it appears in the TV show, as some of its wings were digitally erased. 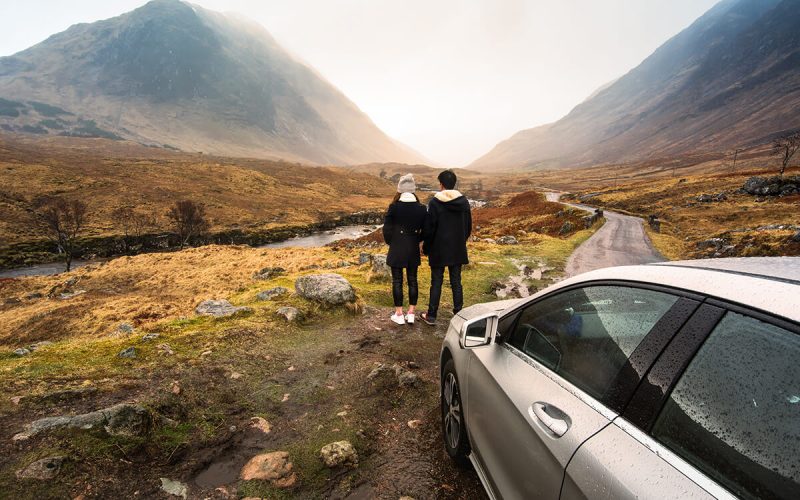 With thanks to VisitScotland, the number one tourist board for Scotland.