The idea for the Public Halls goes back to the mayoralty of Eli Heyworth, in 1885 to 1899, when there was a proposal to build a large public hall near to the Town Hall, and a police station and courthouse on a site in Blakey Moor and Northgate, which was covered with houses of very poor character, some of which had been classed as uninhabitable as long ago as 1875.

King Georges Hall attracts many household names, as below… 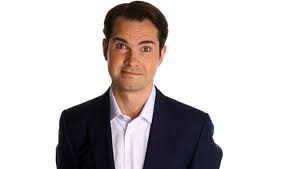 Jimmy’s been described as ‘the hardest working man in comedy’.
Which, let’s face facts, is not that impressive.
It’s like being the ‘Tallest Dwarf’ or the ‘Healthiest Glaswegian’. Really not that big a deal.

2nd Innings –  THE STORIES, THE SLEDGING, THE TRUTH. 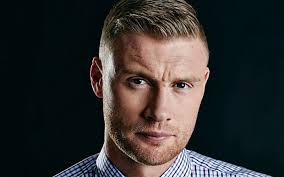 Cricketing legend and England team hero Andrew ‘Freddie’ Flintoff is hitting the road to celebrate the 10-year anniversary of his historic 2005 Ashes victory.

This born entertainer will regale you with hilarious tales and changing room banter with all the behind-the-crease cricketing insights you could want – not to mention a little bit of Elvis and a couple of googlies.