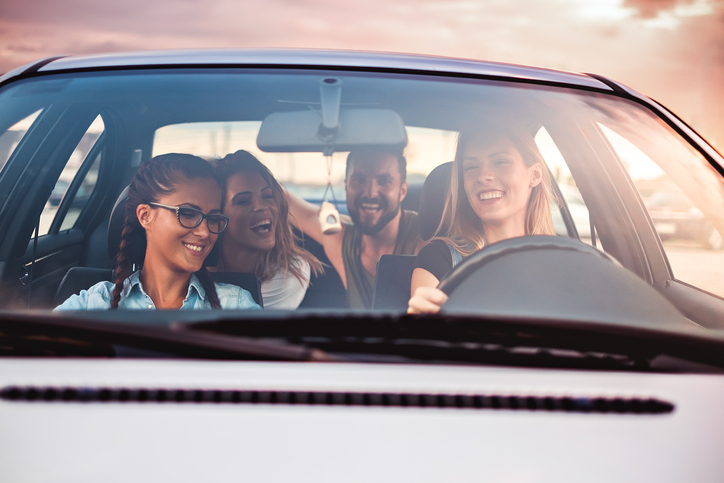 For many, the start of a New Year can bring around change, refreshment and reflection and there’s no better way to do that, than by taking a long, scenic drive through the beautiful landscapes of Britain. Clearing off the cobwebs with a hike through nature is not only a good way to crack into those “New Year, New Me” resolutions but also for some excellent photo opportunities! Winter isn’t as bleak as you might think, there are some truly stunning shots under the #wintertime hashtag. Check it out and get inspired to take a drive or walk of your own… 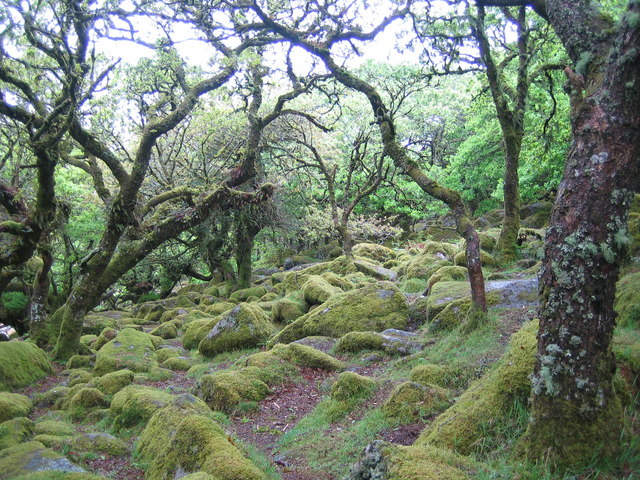 This site takes it’s name from a small oak wood. This amazing woodland is important for the mosses and lichens that festoon the trees and the impressive granite boulders found on the site. However, this National Nature Reserve of 170ha mainly consists of a model example of the upland heathland and has a wealth of moorland birds. Wistmans Wood is in the Dart river valley and has views of wild Devon that you won’t find anywhere else in the country. Visiting is encouraged over winter and spring but with the caveat that participants should be experienced and well prepared walkers due to the potentially difficult weather. 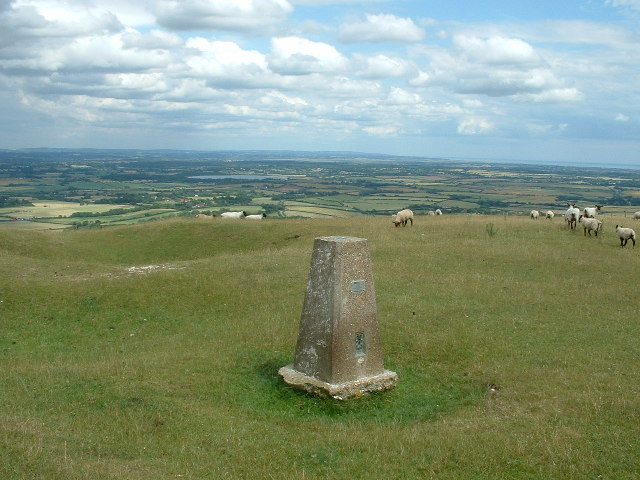 A 4.5 mile circular walk, close to the East Sussex village of Firle. The walk includes a long stretch of the South Downs Way, taking in Firle Beacon and giving you chance to enjoy views for miles around and out to the sea at Eastbourne. After your walk there are plenty of local places to visit, should you wish to make a full day of it. There’s Charleston Farmhouse (open April to October), where you’ll learn more about the Bloomsbury Group who made this their country home, or Middle Farm (open all year) where you can try some of the national collection of cider and perry.

The walk follows grass and mud paths and tracks on the South Downs, some of which at lower levels can get very muddy after periods of wet weather. There is one long and fairly steep descent and an equivalent fairly steep ascent to negotiate. The route includes a few gates but no stiles. You may be sharing some of the paths with livestock, including Exmoor ponies. We would suggest you give approx 2.5 hours for this walk. 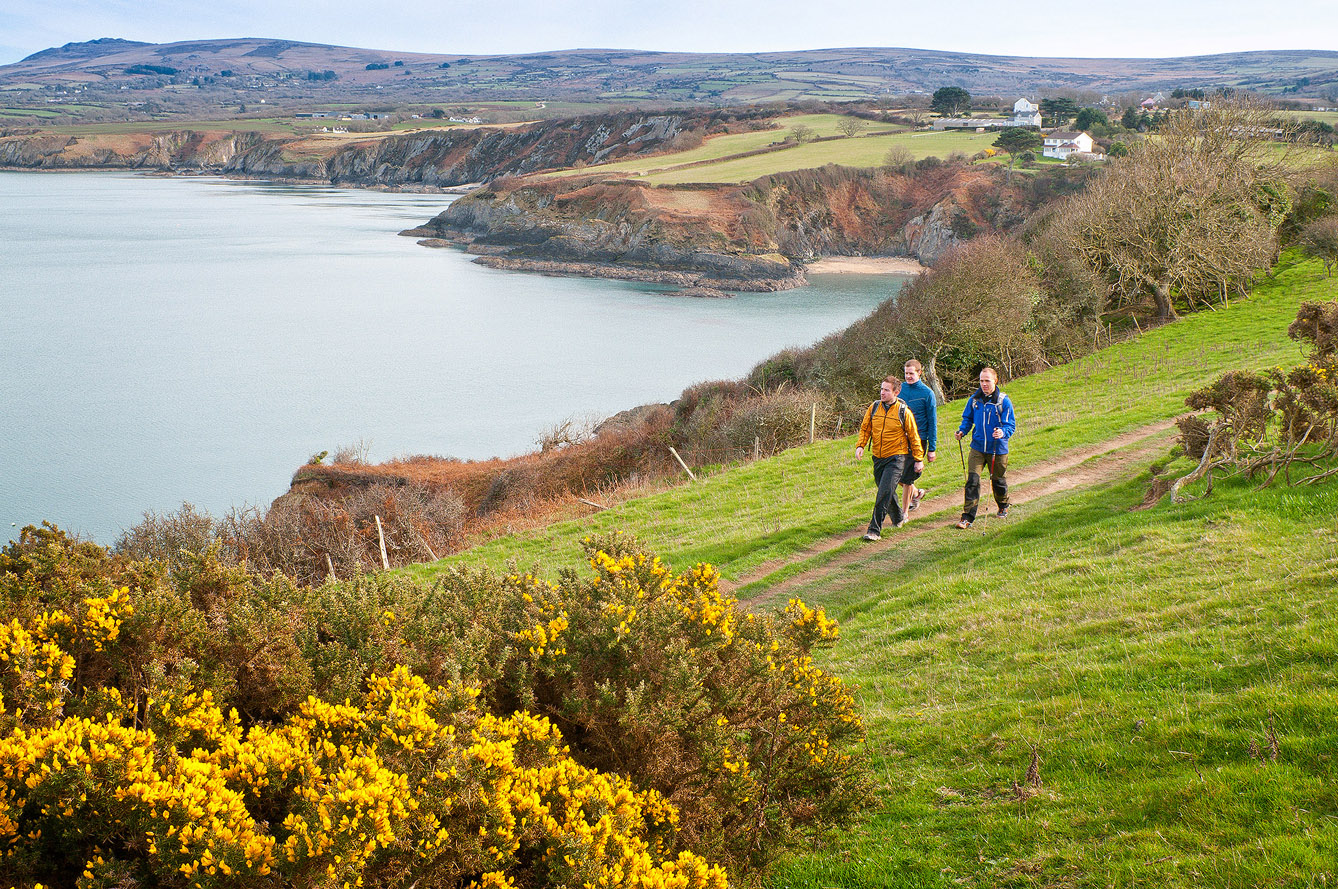 Voted among the best hiking routes in the world, the coastline attracts clichés like a magnet for good reason. From St Dogmaels in the north to Amroth in the south, the trail covers almost every kind of maritime landscape from steep limestone cliffs, undulating red sandstone bays, volcanic headlands, beaches, estuaries and flooded glacial valleys.
Lying almost entirely within the Pembrokeshire Coast National Park, the trail displays an array of coastal flowers and bird life, as well as evidence of human activity from Neolithic times to the present.
Completing the Coast Path in one go, taking on average between 10 to 15 days, is quite an undertaking. The ascents and descent are said to be the equivalent of climbing Mount Everest; 35,000 feet! 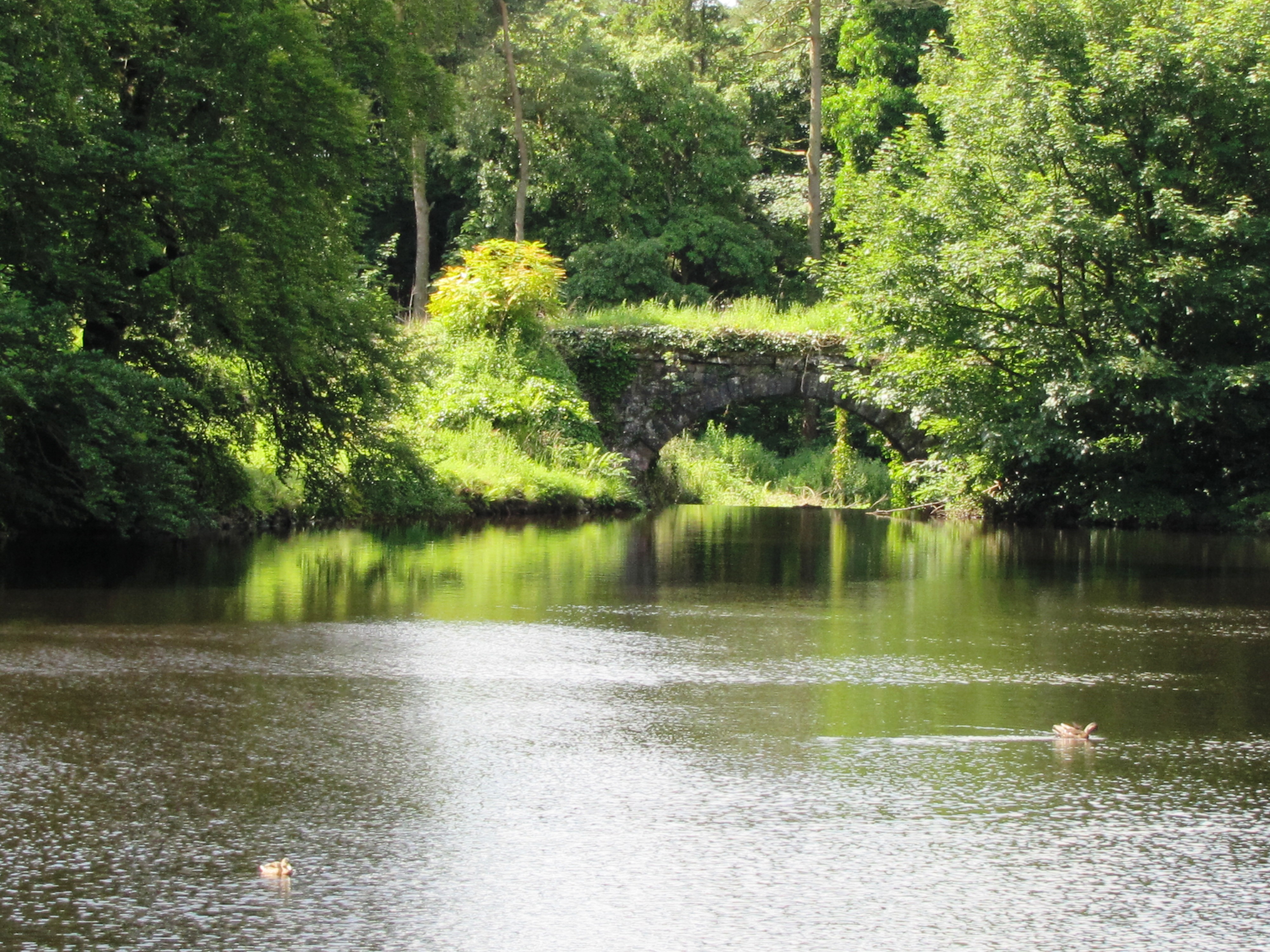 Ingleborough Cave and the Yorkshire Dales

Ingleborough Cave is a show cave adjacent to where the water from Gaping Gill reappears. The show cave is open to the public and a guide will lead you through a fossil gallery for about 500 metres (1,640 feet). This underground world of many beautiful stalagmite and stalactite formations has been sculptured by nature over millions of years. Fell Beck, the stream that crashes down into the pothole is Britain’s highest unbroken waterfall and the largest underground chamber naturally open to the surface. For a fee the public can be lowered down into the main chamber of Gaping Gill twice a year around Spring Bank Holiday and August Bank Holiday. 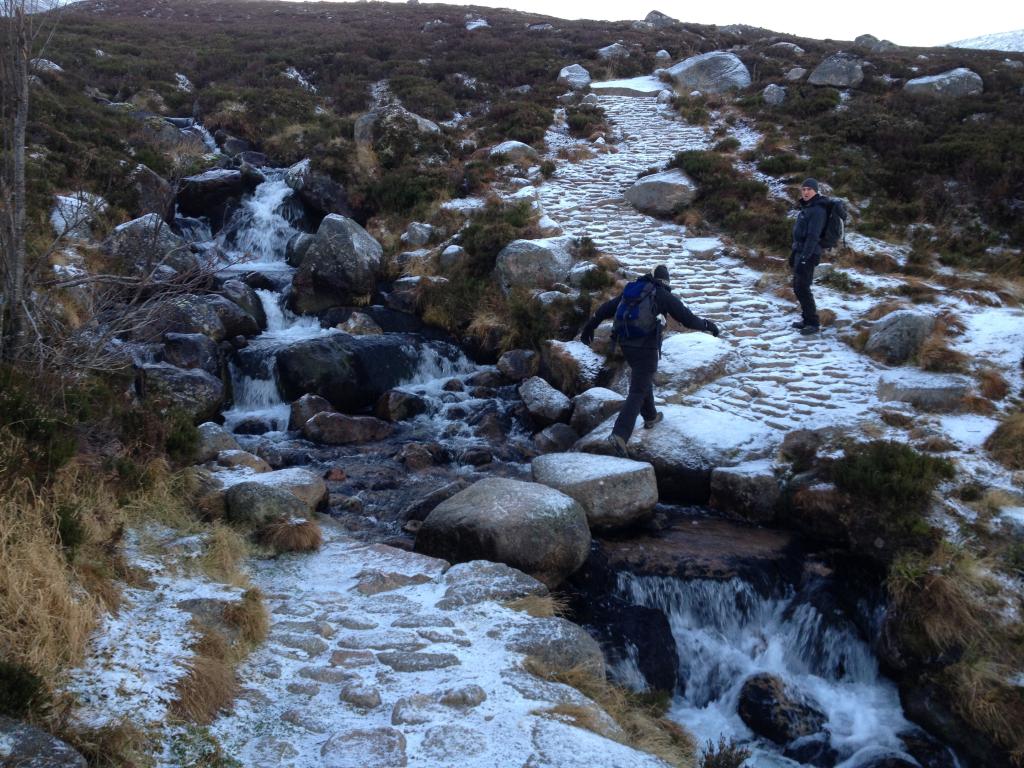 Ben Macdui (4,296ft) contains a third of UK land space over 2,000ft. This is easily the most dramatic mountain landscape in Britain, in winter cloaked in an arctic blanket of majestic snow. It contains a quarter of Scotland’s native forest, the largest area of native woodland in Britain and many of Britain’s purest fishing rivers. Golden eagles, peregrine falcons and osprey cruise its majestic peaks while roe deer, reindeer, mountain hare and red squirrels inhabit the woods and moorland. Other rare birds include crossbills and capercaillie, the largest species of grouse, with its dramatic fan-tailed mating display.
Climbed equally frequently from both Deeside and Speyside, the summit is said to be haunted by the wraith-like Old Grey Man.

“Our green and boggy isle may be small, but one thing’s for certain: it’s home to some of the most magnificent landscapes in Europe, if not the world. Sure, our much lamented climate means you’ll likely get a soaking or three (four if you’re in Scotland), but with everything from coastal strolls to fearsome scrambles, British boots were, surely, made for some serious walking.”