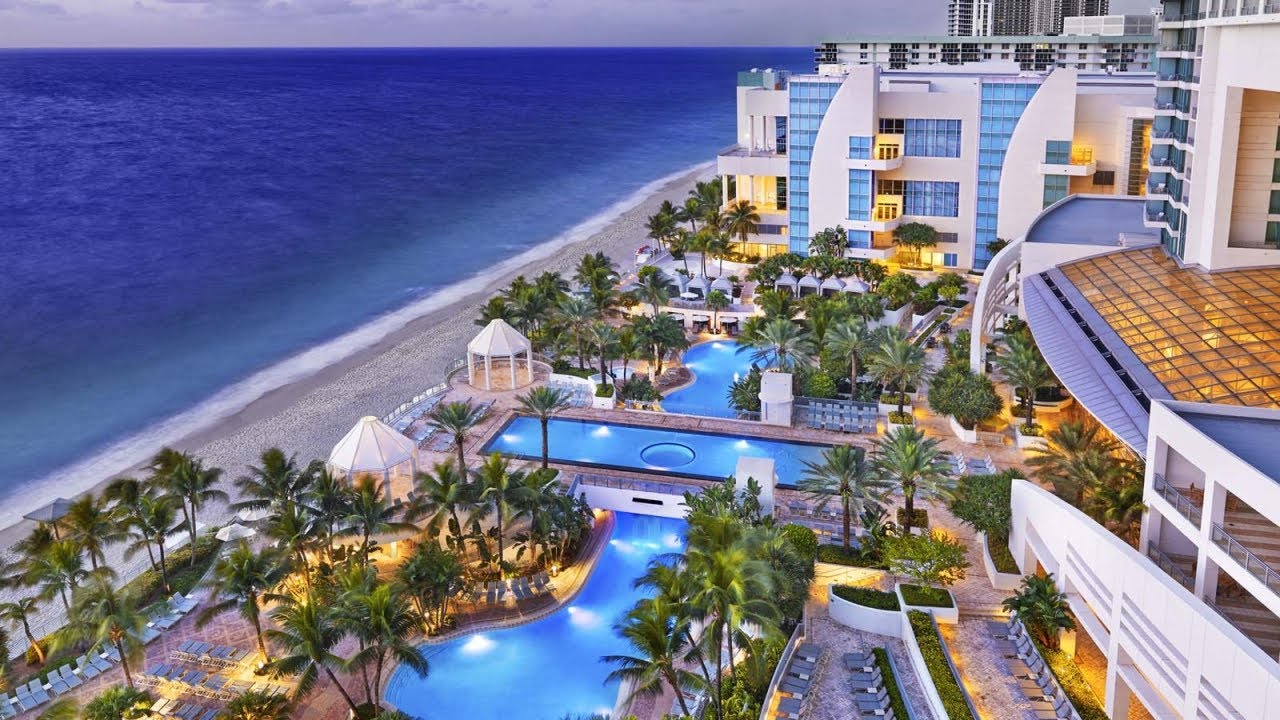 There are so many things to do in Fort Lauderdale. Take a tour of the city on a water taxi through the Intracoastal Waterway, soak in the sun at the beautiful Fort Lauderdale Beach and stroll along Las Olas Boulevard for some shopping and dining.

Fort Lauderdale is famous for its beaches, arts, culture and events. From shopping on Las Olas Boulevard, to gondola rides on the canals, to a historic riverfront. Just two miles north of Port Everglades, you can experience Fort Lauderdale’s landscaped beachfront promenade, with its signature white wave wall and brick paved path. Across the street, visit luxury hotels, and enjoy Fort Lauderdale shopping or dining or a narrated 90-minute amphibious tour of quaint Las Olas Boulevard, historical districts, and the mansions and yachts dotting Millionaires Row. Stop at the Stranahan House, a preserved 1900s home furnished with antiques of the era. Or “follow the red brick road” of the Fort Lauderdale Riverwalk, the landscaped park, to the Arts and Entertainment District. Trying to stay fit? Dive into the Atlantic, hike into the Everglades or enjoy a workout and healthy fare at a resort spa. 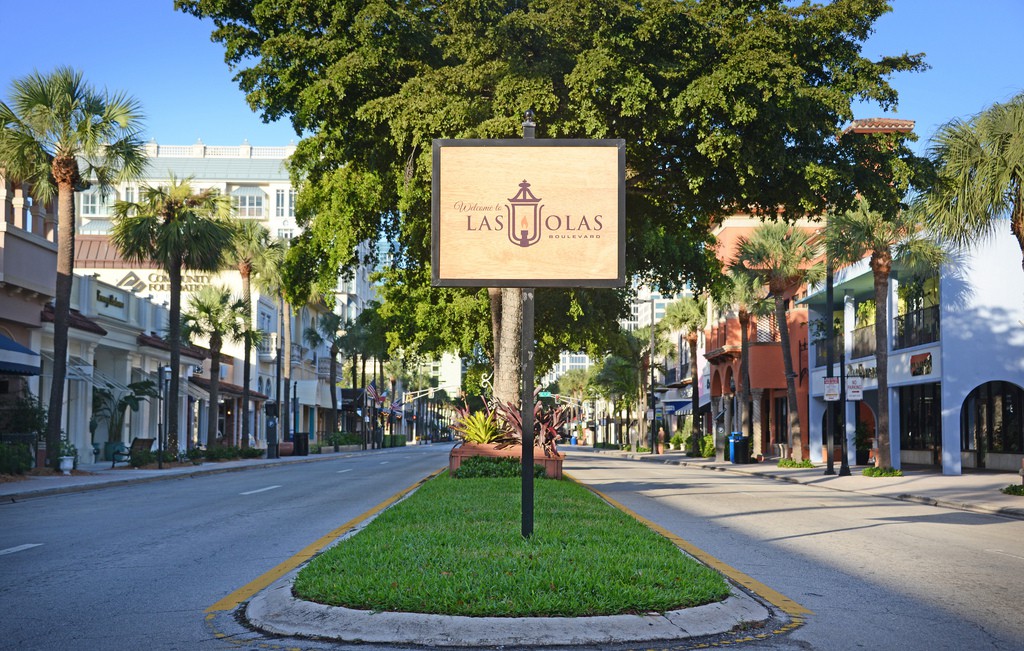 Located in the heart of downtown Fort Lauderdale, this is the main high street bursting with restaurants, boutiques, art galleries, coffee bars, gift shops and everything in between! Las Olas Boulevard stretches from the beach at A1A, immaculately lined with palm trees and beautiful people, rising over the fabulous Intracoastal Waterway with magnificent views of million dollar homes and spectacular yachts. Historically this walkway has been the connection to the beach since the beginning. Las Olas meaning ‘the waves’ in Spanish has always been the heart and soul of Fort Lauderdale but over the years turned into the trendiest shopping and dining hub for miles. 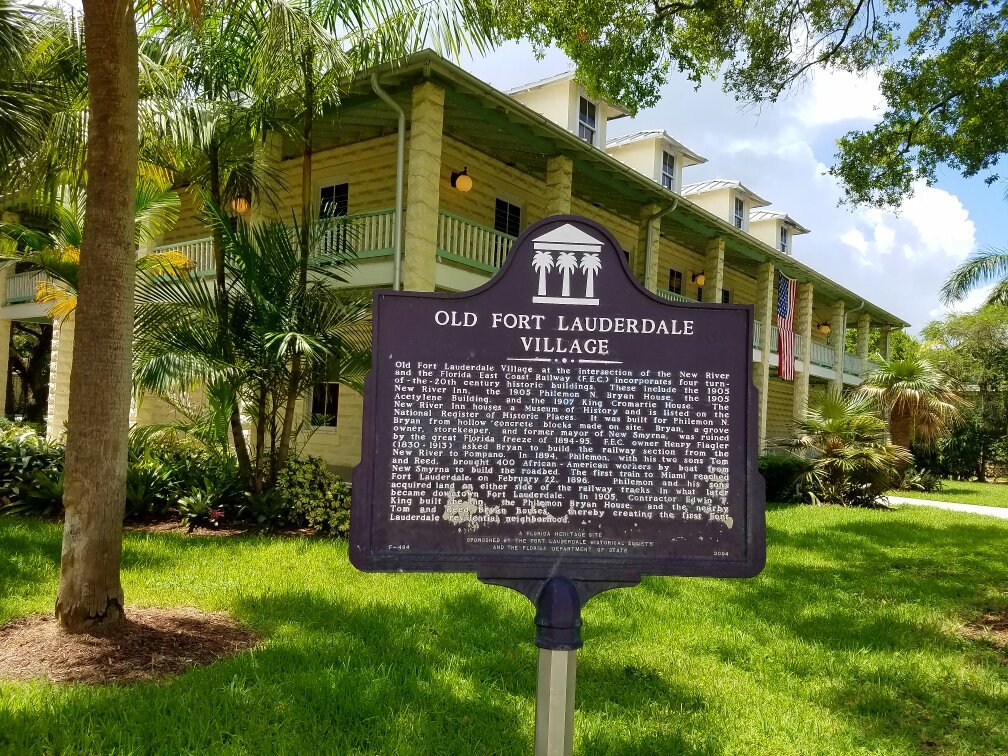 To really delve into the history of Fort Lauderdale, so named after the forts built by the US during the Florida war, you should visit the famous house of Frank and Ivy Stranahan. The oldest surviving structure from old Florida first built in 1901, and lovingly restored by the Fort Lauderdale Historical Society has been opening to the public as a museum since 1984.

A guided tour of Fort Lauderdale’s Historic Stranahan House Museum is like a journey through time. It is a link to a time when Seminole Indians made friends with a young Ohioan who settled in the frontier town now known as Fort Lauderdale.

Other historical sights include the Old Fort Lauderdale Village & Museum tour which runs throughout the year. Explore the stories of South Florida pioneers where the River meets the Railroad at History Fort Lauderdale. This historic village is the largest concentration of historic building remaining in Broward County.

The nicest way to explore the city, Fort Lauderdale’s Water Taxi takes you on a tour down the river with stops at all the major hotspots and hotels. As the #1 attraction, your Water Taxi ticket gets you discounts at restaurants, bars, shops & other attractions. It will even take you to other tourist destinations such as Hollywood Beach.

Think of it as a trolley on the water. Get on and off where you like for one all day price. Enjoy a leisurely cruise along Fort Lauderdale’s world-famous waterways. Come to the beach, shop and dine on Las Olas Boulevard and see the cruise ships at Port Everglades. There are 12 pick up stops in Fort Lauderdale along the Intracoastal and downtown New River, and 3 stops in Hollywood. Your ticket allows you to hop on and off the boats all day. 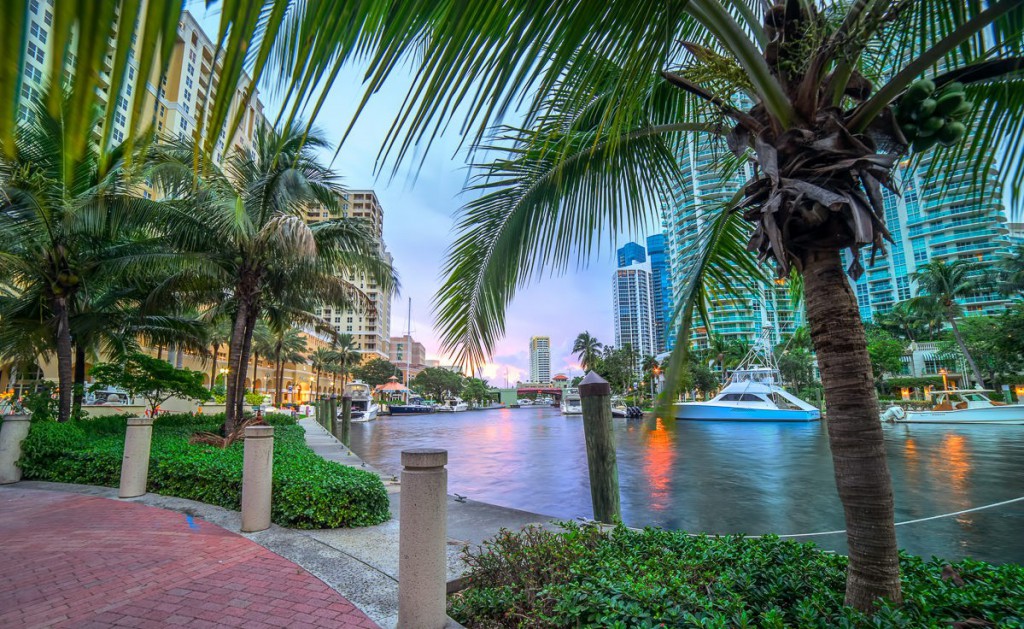 The Riverwalk is considered one of the most memorable and scenic miles to walk. Included along the path you’ll find romantic gazebos, a picnic area, native plant exhibits, a butterfly garden and Esplanade Park. 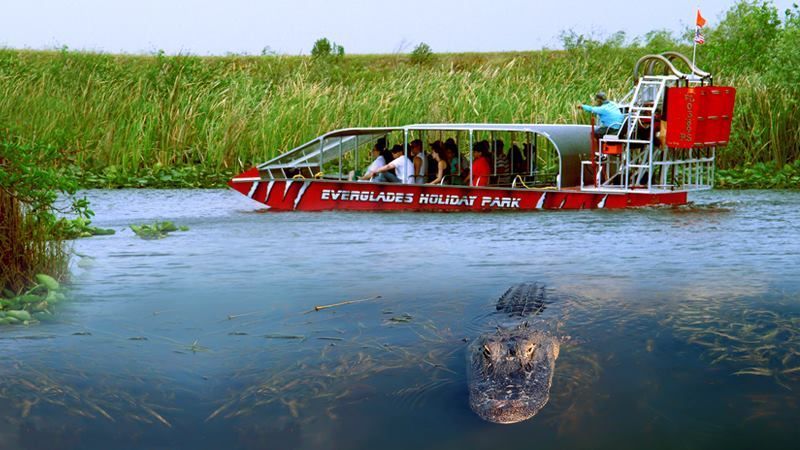 Take a drive out to Florida’s lush wetlands for a river trip along coastal mangroves, sawgrass marshes and pine flatwoods that are home to hundred of species. Including the endangered leatherback turtle, Florida panther, west Indian manatee and over 200,000 alligators.

Everglades Safari Park and other companies offer airboat tours of all sizes for an up-close encounter into the Everglades National Park. All tours include the world famous airboat rides, alligator wildlife show, and a walking trail filled with crocodilian exhibits.

If you’re going to be visiting Fort Lauderdale, Florida soon then don’t forget to book your Rental Car before you go!